Showing posts from December, 2014
Show all

Why Women MUST Be Removed/Ignored From the Pro-White Scene 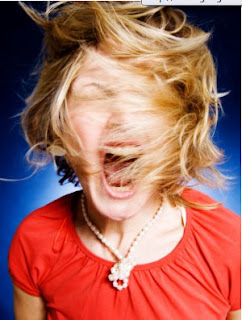 Even the best, most knowledgeable women in the 'movement' aren't worth their salt or merit compared to a man and only hamper our collective goals. Many cucks in the movement will defend keeping women around and when they are honest the excuse will be because it will sexually attract new normies into the scene. So let me get this straight, we need talking vaginas at the forefront because Muhdik? No thanks, but we aren't going to gain much traction or success because of boner motivation. I don't need to go into the fact that since the first lesson in the bible our women have been used ALWAYS as a tool AGAINST us when they are used as a vagina-vice/tool. This is the reason I have always had a type of 'respect' for the women covering themselves up in Muslim society and in Mennonite/Amish circles as well. Men get much more accomplished when there aren't a bunch of whore dressing women around distracting them. Men's natural tendency is to breed/fornicate
Read more
More posts